A socially awkward teen bonds with a group of misfits who plot to abduct the schools arrogant rich kid until their kidnapping scheme turns deadly.

END_OF_DOCUMENT_TOKEN_TO_BE_REPLACED

When U.S. troops occupy his village, Rafael comes under pressure from a tough-as-nails officer (Chris Cooper) to help the Americans in their hunt for Filipino guerilla fighters. But Rafael’s brother (Ronnie Lazaro) is the head of the local guerillas, and considers anyone who cooperates with the Americans to be a traitor. Rafael quickly finds himself forced to make the impossible, potentially deadly decisions faced by ordinary civilians in an occupied country. A powerful drama of friendship, betrayal, romance and heartbreaking violence, AMIGO is a page torn from the untold history of the Philippines, and a mirror of today’s unresolvable conflicts.

END_OF_DOCUMENT_TOKEN_TO_BE_REPLACED

Fan Girl is about a fanatical Paulo Avelino fan (newcomer Charlie Dizon) who meets her onscreen idol (played by himself) in less than ideal circumstances after stowing away in the back of his pickup truck. As you’d expect, the young stan finds out he isn’t quite the perfect man when nobody’s watching.

END_OF_DOCUMENT_TOKEN_TO_BE_REPLACED

A cranky, retired author reluctantly embarks on a final book tour to help out a young publisher.

END_OF_DOCUMENT_TOKEN_TO_BE_REPLACED

Araro tells the story of the sanctity of marriage of Andoy (Paolo Rivero) and Elena (Lorraine Lopez). Like Adam and Eve, their vows were tempted by a stranger named Steve (Jeff Luna), figuratively playing the snake in the paradise. Will their love prevail over temptations? Will morality and sexuality define their humanity? In the end, the temptations lead them to become better persons and stick to the sanctity of their marriage vow.

END_OF_DOCUMENT_TOKEN_TO_BE_REPLACED

Catch Me… I’m in Love is a Filipino romantic film starring Sarah Geronimo and Gerald Anderson. It is produced and released by Star Cinema and Viva Films. It is directed by Mae Cruz and was released on March 23, 2011. This is the first team-up of Gerald Anderson and Sarah Geronimo in the big screen, both of them already worked in an advertisement. This is also Gerald’s first film with a new leading lady.

END_OF_DOCUMENT_TOKEN_TO_BE_REPLACED 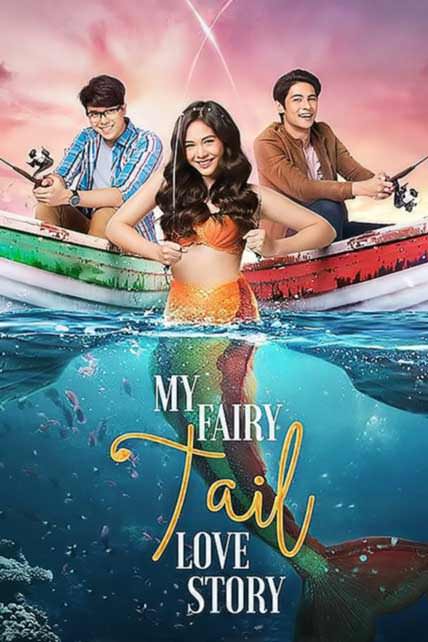 Chantel is a spoiled brat cursed to be a mermaid after she disturbed corals under the sea. With the help of her best friend Noah, they go on a journey to find her Prince Charming who she believes will break the curse she’s in.

END_OF_DOCUMENT_TOKEN_TO_BE_REPLACED

When a former BlackRose cartel assassin deliberately betrays them by refusing to complete her mission, the cartel orders her execution. Unbeknownst to them, she fakes her own death and is able to create a new life of her own. When the cartel discovers she is alive, the hunter becomes the hunted as she fights to get revenge on those who took her new life away from her.

END_OF_DOCUMENT_TOKEN_TO_BE_REPLACED

The film is about the passions and ambitions of four men trying to survive, and make a living for themselves and their respective families. It depicts parallel worlds between two inmates who are hired as contract killers, and law agents investigating the crimes. As the two groups are caught in the jobs of corrupt wealthy government officials, the two groups are led into an inevitable collision against each other having their loved ones as collateral damage.

END_OF_DOCUMENT_TOKEN_TO_BE_REPLACED

Ford, a surfing instructor from Baler has been told his whole life that he’s the son of Francis Ford Coppolla. He’s wasted his youth waiting as his mother petitions the director to acknowledge Ford as his son. But as the surfing season ends, he’s forced to confront his past actions, inactions, and the stories of his life.

END_OF_DOCUMENT_TOKEN_TO_BE_REPLACED 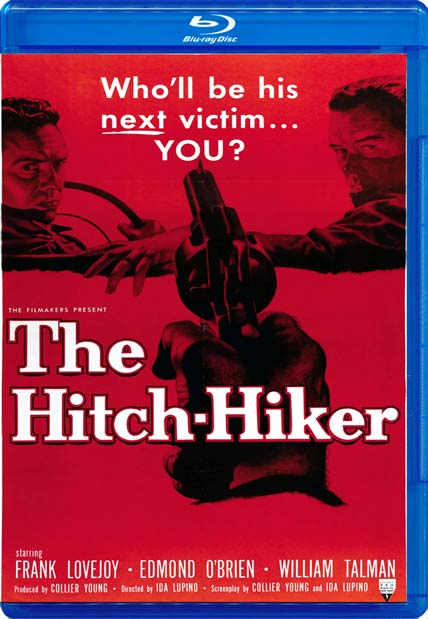 Two friends on a fishing trip pick up a stranded motorist who turns out to be a psychotic escaped convict. This sociopath has already murdered other good Samaritans in his efforts to evade authorities. He sadistically taunts and threatens the two men and perversely delights in telling them that he has them both marked for death sometime before the end of the trip. His destination is a ferryboat in Baja, California, which he hopes will help him get to the mainland. The hostages hope to stay alive long enough to escape or be rescued by Mexican authorities.

END_OF_DOCUMENT_TOKEN_TO_BE_REPLACED 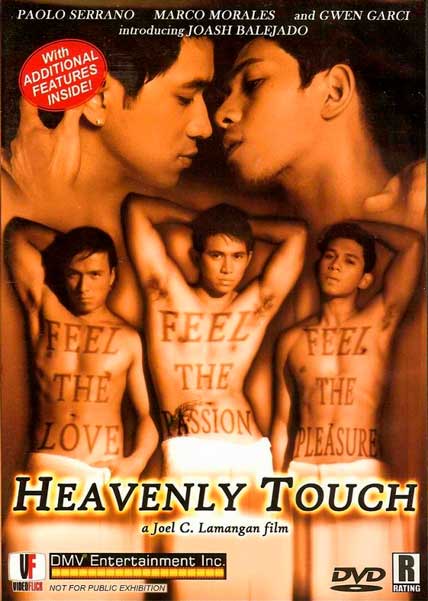 A nursing school student (Joash Balejado) discovers the gay spa he moonlights at is actually run by a dangerous crime syndicate. Working at a massage parlor is a great way to make ends meet, and when Rodel (Paolo Serrano) discovers that his former crush Jonard (Joash Balejado) is hunting for a job, he pulls a few strings to get his buddy hired. When Rodel and Jonard uncover evidence that the spa is a hotbed for drugs, prostitution, and other deviant behavior, they hatch a plan to expose the establishment for what it really is.