Jupiter Jones was born under a night sky, with signs predicting that she was destined for great things. Now grown, Jupiter dreams of the stars but wakes up to the cold reality of a job cleaning toilets and an endless run of bad breaks. Only when Caine, a genetically engineered ex-military hunter, arrives on Earth to track her down does Jupiter begin to glimpse the fate that has been waiting for her all along – her genetic signature marks her as next in line for an extraordinary inheritance that could alter the balance of the cosmos.

END_OF_DOCUMENT_TOKEN_TO_BE_REPLACED

As an Orc horde invades the planet Azeroth using a magic portal, a few human heroes and dissenting Orcs must attempt to stop the true evil behind this war.

END_OF_DOCUMENT_TOKEN_TO_BE_REPLACED

In the sequel to DreamWorks Animation’s Oscar®-nominated blockbuster comedy, the Templeton brothers–Tim (James Marsden, X-Men franchise) and his Boss Baby little bro Ted (Alec Baldwin)–have become adults and drifted away from each other. Tim is now a married stay-at-home dad. Ted is a hedge fund CEO. But a new boss baby with a cutting-edge approach and a can-do attitude is about to bring them together again.. and inspire a new family business.

END_OF_DOCUMENT_TOKEN_TO_BE_REPLACED

John Clayton following his parents’ death in Africa would be raised by an ape and would be known by the name Tarzan, would leave Africa and go to his parents’s home in England along with woman he fell in love with and married, Jane Porter. He would be asked by Belgian King Leopold to go to Africa to see what he has done there to help the country. Initially he refuses. But an American, George Washington Williams wants him to accept so he can accompany him. He says that Leopold might be committing all sorts of atrocities to achieve his goal like slavery. He needs to prove it. Clayton agrees and his wife insists that she accompany him because she misses Africa. They go and when they arrive a man named Rom who works for Leopold attacks the village they are at and captures Tarzan and Jane. With Washington’s help he escapes and sets out to rescue Jane by going across the jungle and Washington joins him despite being told that he might not make it.

END_OF_DOCUMENT_TOKEN_TO_BE_REPLACED 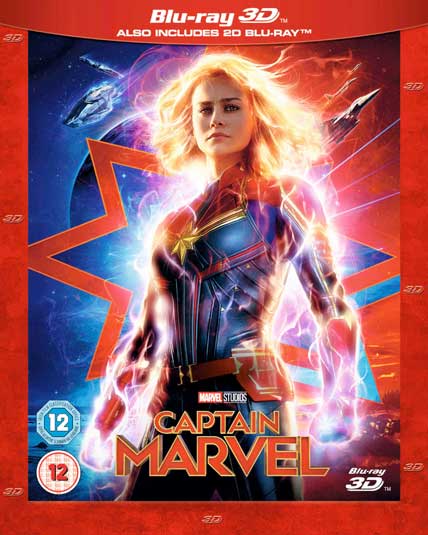 The story follows Carol Danvers as she becomes one of the universe’s most powerful heroes when Earth is caught in the middle of a galactic war between two alien races. Set in the 1990s, Captain Marvel is an all-new adventure from a previously unseen period in the history of the Marvel Cinematic Universe.

END_OF_DOCUMENT_TOKEN_TO_BE_REPLACED 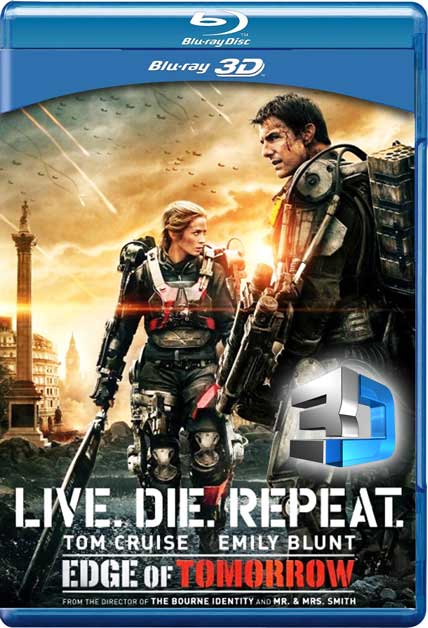 An officer finds himself caught in a time loop in a war with the alien race. His skills increase as he faces the same brutal combat scenarios, and his union with a Special Forces warrior gets him closer to defeating the enemy.

END_OF_DOCUMENT_TOKEN_TO_BE_REPLACED

Lara Croft is the fiercely independent daughter of an eccentric adventurer who vanished when she was scarcely a teen. Now a young woman of 21 without any real focus or purpose, Lara navigates the chaotic streets of trendy East London as a bike courier, barely making the rent, and takes college courses, rarely making it to class. Determined to forge her own path, she refuses to take the reins of her father’s global empire just as staunchly as she rejects the idea that he’s truly gone.

END_OF_DOCUMENT_TOKEN_TO_BE_REPLACED

A dark force threatens Alpha, a vast metropolis and home to species from a thousand planets. Special operatives Valerian and Laureline must race to identify the marauding menace and safeguard not just Alpha, but the future of the universe.

END_OF_DOCUMENT_TOKEN_TO_BE_REPLACED

In the late Qing Dynasty of the mid-19th century Guangzhou is mired in corruption, poverty and crime. The Black Tiger gang, run by the ruthless Master Lei (veteran Sammo Hung), and the North Sea gang are pitted in a war for the control of the lucrative port. Wong Fei Hung (Peng, Cold War, Doze Niu’s Love) breaks into the Black Tiger gang and his skilled fighting quickly earns the confidence of Lei and he becomes his fourth “son.” Naturally, Wong has ulterior motives: similar thugs murdered Wong’s teacher/doctor father (Tony Leung Ka-fai) when he was nine. On top of that, Wong and his childhood friends Fiery (Jing Boran, The Guillotines) and Chun (Wang Luodan) are out to destroy the gangs completely as yet another gang, the Orphans, and bring justice back to the Guangzhou.

END_OF_DOCUMENT_TOKEN_TO_BE_REPLACED

Tricked into thinking he killed his father, a guilt ridden lion cub flees into exile and abandons his identity as the future King.

END_OF_DOCUMENT_TOKEN_TO_BE_REPLACED

Disney’s animated classic takes on a new form, with a widened mythology and an all-star cast. A young prince, imprisoned in the form of a beast, can be freed only by true love. What may be his only opportunity arrives when he meets Belle, the only human girl to ever visit the castle since it was enchanted.

END_OF_DOCUMENT_TOKEN_TO_BE_REPLACED

In the winter of 1820, the New England whaling ship Essex was assaulted by something no one could believe: a whale of mammoth size and will, and an almost human sense of vengeance. The real-life maritime disaster would inspire Herman Melville’s Moby-Dick. But that told only half the story. “In the Heart of the Sea” reveals the encounter’s harrowing aftermath, as the ship’s surviving crew is pushed to their limits and forced to do the unthinkable to stay alive. Braving storms, starvation, panic and despair, the men will call into question their deepest beliefs, from the value of their lives to the morality of their trade, as their captain searches for direction on the open sea and his first mate still seeks to bring the great whale down.