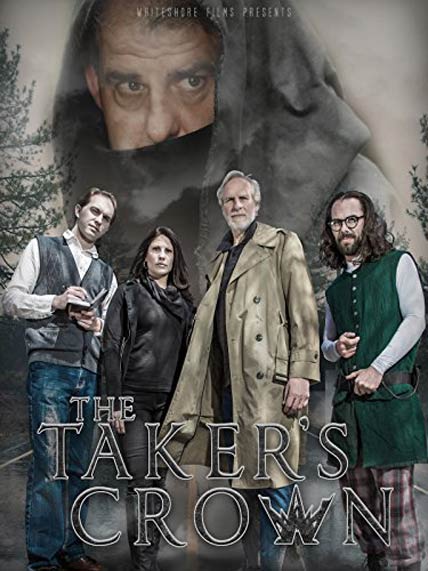 The legendary King Wiglaf must assemble the most unlikely team to find The Taker’s crown of power before Tome, the Titan thief, claims it and brings destruction upon humanity.

END_OF_DOCUMENT_TOKEN_TO_BE_REPLACED 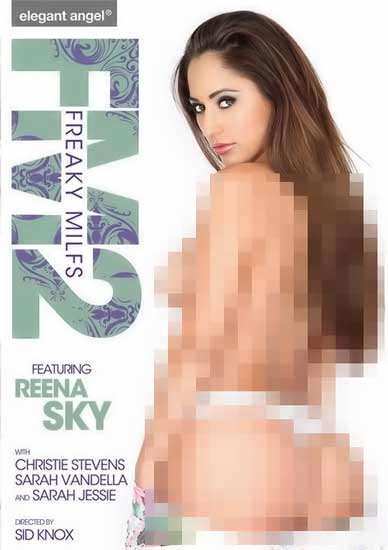 END_OF_DOCUMENT_TOKEN_TO_BE_REPLACED

In Victorian London, England, a little mouse girl’s toymaker father is abducted by a peglegged bat. She enlists the aid of Basil of Baker Street, the rodent world’s answer to Sherlock Holmes. The case expands as Basil uncovers the crime’s link to a plot against the Crown itself.

END_OF_DOCUMENT_TOKEN_TO_BE_REPLACED 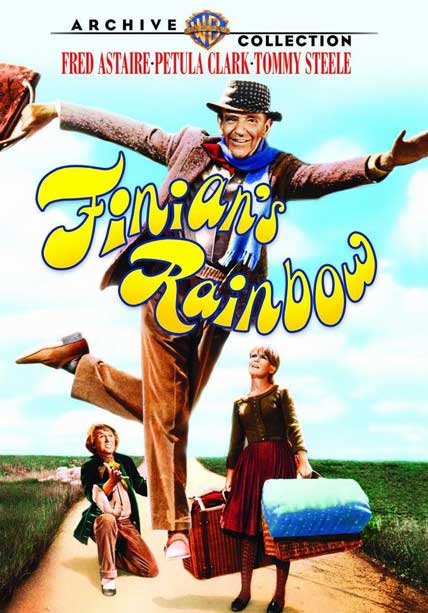 A mysterious Irishman, Finian, and his beautiful daughter Sharon, arrive one day in Rainbow Valley, a small Southern town of tobacco sharecroppers in the mythical state of Missitucky. The town has its own resident dreamer, Woody Mahoney, who thinks that he might be able to put the town on the map by crossing mint with tobacco so that it’ll grow already mentholated. Finian’s come to the town because he’s stolen a leprechaun’s crock of gold and plans to plant it in the ground so it’ll grow faster (or else why would the Americans have rushed to dig the gold out of California only to plant it back in the ground at Fort Knox?). But trouble arrives in the form of Og the leprechaun, who has followed Finian to America and is bent on retrieving his gold.

END_OF_DOCUMENT_TOKEN_TO_BE_REPLACED

Bodies Season 1 and 2 The Complete Series DVDRip and HDTV

The complete series of the gripping, darkly humorous and disturbing medical drama BODIES. Created by Jed Mecurio (Line of Duty, Critical) the hospital drama unlike any other before – there is no room for heroics or glamour, instead Bodies strikes to the heart as it focuses on a hospital where mistakes do happen and are often ignored or accepted. Packed with operation scenes that are shown in graphic detail, Bodies also delves into the personal relationships between the doctors and nurses and their battle with their consciences as they question the medical competence of themselves and others. Just how many mistakes can be covered up by the all too common phrase ‘Doctors look after doctors’? Your health is in their hands…

END_OF_DOCUMENT_TOKEN_TO_BE_REPLACED 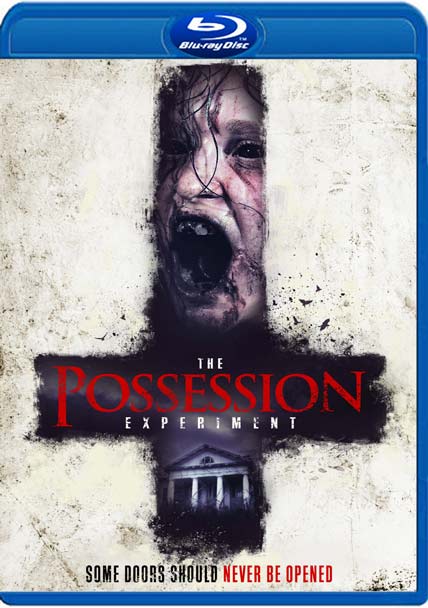 Brandon Jensen has always loved horror. So when he has the chance to study exorcisms, he decides he is going to go all out. He starts a fund raising online campaign that goes viral overnight. With the help of two people he meets along his way, Brandon shows the whole world The Possession Experiment.

END_OF_DOCUMENT_TOKEN_TO_BE_REPLACED 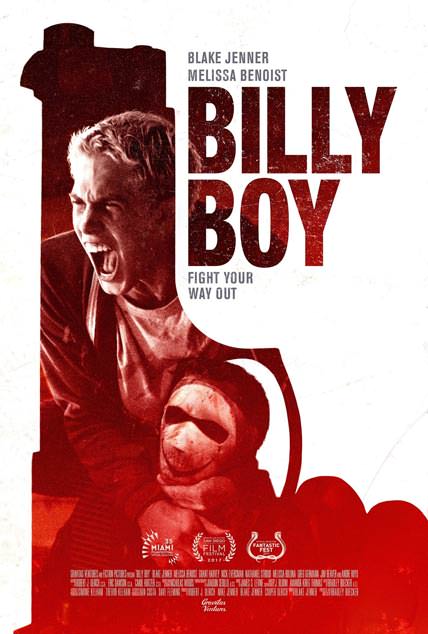 Billy Forsetti has grown up poor, desperate and angry. His best friend, Mikey, has taught him how to steal and fight his way through life. Add a couple of friends, and introduce the world of carjacking-amateurs seeking thrills and cash-it all leads to an intoxicating time. But when Mikey and Billy’s values collide over where to draw the line, Mikey explodes and Billy finds himself estranged and wanting to move on. Billy takes up with a beautiful girl and finds a more promising life. But when a carjacking goes wrong, his past becomes a shadow that darkens and threatens his future. Mistrust, jealousy and fear will chase Billy down a rabbit hole that might leave him no way out.

END_OF_DOCUMENT_TOKEN_TO_BE_REPLACED

The Fandom explores the history of animation fans who brought anime to the western world in the 1970s, Disney animators who faced threats to their careers, sci-fi fans who started the first furry conventions, and why furries became early adopters of the 1980s internet. It contrasts that with the modern fandom covering how it became a haven for the LGBT community as well as a positive economic and artistic impact on major US cities.

END_OF_DOCUMENT_TOKEN_TO_BE_REPLACED

A fast-paced thriller set in contemporary London, “Blitz” reflects the challenges faced by a group of police officers working in a modern, multi-cultural society. A raw, gritty tale of moral ambiguity, outsiders and the sacrifices the police make to keep crime off British streets.

END_OF_DOCUMENT_TOKEN_TO_BE_REPLACED

Sisters in conflict travelling through Europe toward a mystery destination.

END_OF_DOCUMENT_TOKEN_TO_BE_REPLACED

This mind-expanding, high-tech documentary, hosted by mathematician Dr. Hannah Fry, reveals what data is and how it is captured, stored, shared, and analyzed. Fry tells the story of the engineers of the data age, people most of us have never heard of despite creating a technological and philosophical revolution. Modern society runs on data, making information the world’s most valuable asset.

END_OF_DOCUMENT_TOKEN_TO_BE_REPLACED 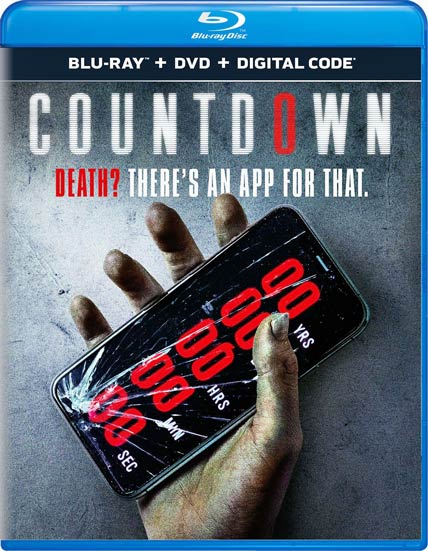 When a nurse downloads an app that claims to predict the moment a person will die, it tells her she only has three days to live. With the clock ticking and a figure haunting her, she must find a way to save her life before time runs out.