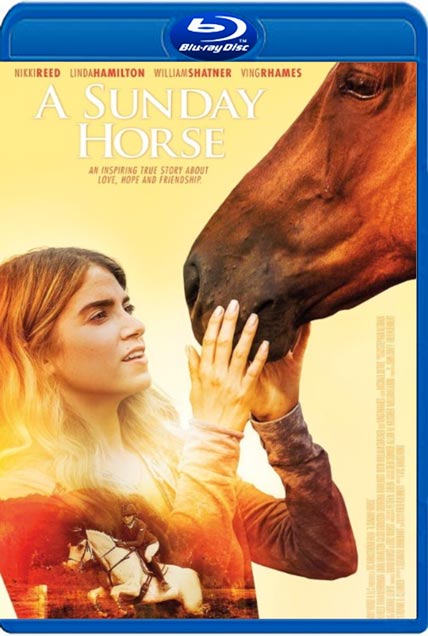 After a near-fatal accident, on a horse the experts thought was nothing special, a determined rider from the wrong side of the tracks defies all the odds to pursue her dreams of winning a national jumping championship.

END_OF_DOCUMENT_TOKEN_TO_BE_REPLACED

The prehistoric family the Croods are challenged by a rival family the Bettermans, who claim to be better and more evolved.

END_OF_DOCUMENT_TOKEN_TO_BE_REPLACED

Estrella is 10 years old and has 3 wishes: The first one, that her missing mother comes back and it happens. Her mother returns but she is dead and follows Estrella everywhere. Petrified, Estrella tries to escape from her by joining a gang orphaned by violence. Soon she realizes that dead are never left behind and when you are in the middle of brutality and violence, wishes never come true the way you want them to be.

END_OF_DOCUMENT_TOKEN_TO_BE_REPLACED 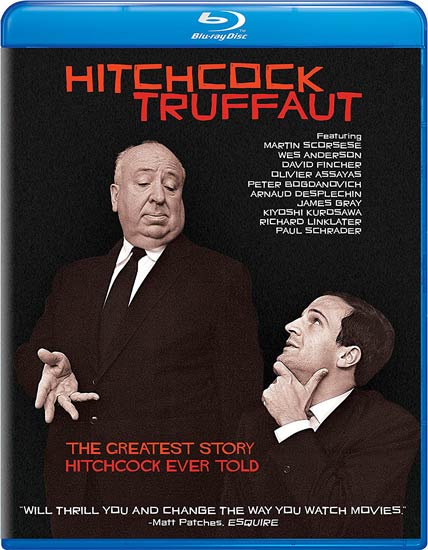 In 1962 Hitchcock and Truffaut locked themselves away in Hollywood for a week to excavate the secrets behind the mise-en-scène in cinema. Based on the original recordings of this meeting-used to produce the mythical book Hitchcock/Truffaut-this film illustrates the greatest cinema lesson of all time and plummets us into the world of the creator of Psycho, The Birds, and Vertigo. Hitchcock’s incredibly modern art is elucidated and explained by today’s leading filmmakers: Martin Scorsese, David Fincher, Arnaud Desplechin, Kiyoshi Kurosawa, Wes Anderson, James Gray, Olivier Assayas, Richard Linklater, Peter Bogdanovich and Paul Schrader.

END_OF_DOCUMENT_TOKEN_TO_BE_REPLACED 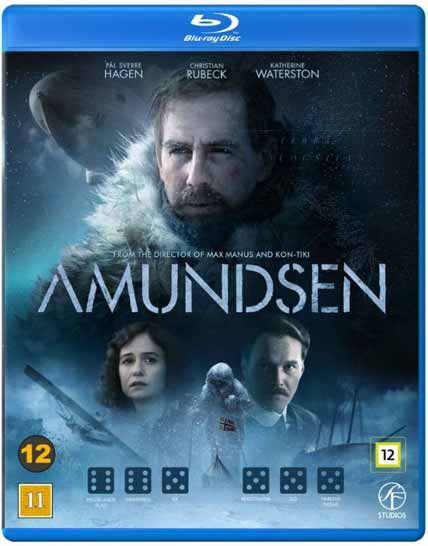 Norway, 1926. After read a newspaper about Roald Amundsen’s missing in the North Pole, his brother Leon leaves his house to walk to the next door Roald’s house, to await news. Taking him wrongly as a thief, Leon is hit by Bess Brigads, Roald’s younger love interest. Introducing each other, Bess learns by Leon about a child Roald Amundsen, who rose with a happy family with his parents and other three brothers fascinated by North and South Pole, after the unknown and uncharted lands due to the extreme conditions of survival by the so much below zero temperatures. When their father died during one of his usual sea voyages and their mother died by disease a little time later, Roald and Leon strengthened his bonds caring each other in their wish to be the first men to arrive North Pole, where Roald would be the explorer and Leon the financier to get a team and the enough money for the travel. But in 1908 Frederick Cook’s claiming to have arrived North Pole force them to change the plans: …

END_OF_DOCUMENT_TOKEN_TO_BE_REPLACED

Inspired by true events, WINCHESTER is set on an isolated stretch of land outside of San Francisco where there sits the world s most haunted house. Seven stories tall with hundreds of rooms, the house has been under construction for decades. But heiress Sarah Winchester (Oscar® winner* Helen Mirren) is not building for herself, for her niece (Sarah Snook), or for the troubled doctor (Jason Clarke) she has summoned. She is building it as an asylum for hundreds of vengeful ghosts.

END_OF_DOCUMENT_TOKEN_TO_BE_REPLACED

Set in the small town of Devil’s Gate, North Dakota, the film examines the disappearance of a local woman (Regan) and her young son. Schull plays an FBI agent who helps the local sheriff (Frakes) search for answers. Partnering with a deputy (Ashmore), they track down the missing woman’s husband (Ventimiglia) and find that nothing is as it seems.

END_OF_DOCUMENT_TOKEN_TO_BE_REPLACED

The story of a young boy in the Midwest is told simultaneously with a tale about a young girl in New York from fifty years ago as they both seek the same mysterious connection.

END_OF_DOCUMENT_TOKEN_TO_BE_REPLACED

When Po’s long-lost panda father suddenly reappears, the reunited duo travels to a secret panda paradise to meet scores of hilarious new panda characters. But when the supernatural villain Kai begins to sweep across China defeating all the kung fu masters, Po must do the impossible-learn to train a village full of his fun-loving, clumsy brethren to become the ultimate band of Kung Fu Pandas.

END_OF_DOCUMENT_TOKEN_TO_BE_REPLACED

Twenty years after the original The Lovers’ Guide exploded into the lives of the UK public, the ground-breaking guide is back with another no-holds-barred exploration of the pleasures of love-making.

To mark the anniversary of the series that has brought adult sex advice firmly into the mainstream, the latest instalment has been created using cutting edge 3D technology as the next stop in the sexual revolution. Here the audience is engaged with a never-before-seen sense of intimacy and massively richer viewpoint.

END_OF_DOCUMENT_TOKEN_TO_BE_REPLACED 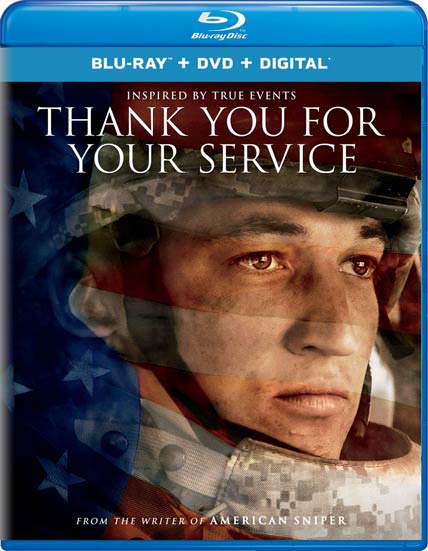 DreamWorks Pictures’ Thank You for Your Service follows a group of U.S. soldiers returning from Iraq who struggle to integrate back into family and civilian life, while living with the memory of a war that threatens to destroy them long after they’ve left the battlefield. Starring an ensemble cast led by Miles Teller, Haley Bennett, Joe Cole, Amy Schumer, Beulah Koale, Scott Haze, Keisha Castle-Hughes, Brad Beyer, Omar J. Dorsey and Jayson Warner Smith, the drama is based on the bestselling book by Pulitzer Prize-winning reporter and author David Finkel. Jason Hall, who wrote the screenplay of American Sniper, makes his directorial debut with Thank You for Your Service and also serves as its screenwriter. Jon Kilik (The Hunger Games series, Babel) produces the film, while Ann Ruark (Biutiful) and Jane Evans (Sin City) executive produces.

END_OF_DOCUMENT_TOKEN_TO_BE_REPLACED

In the distant technological future, civilization has reached its ultimate Net-based form. An “infection” in the past caused the automated systems to spiral out of order, resulting in a multi-leveled city structure that replicates itself infinitely in all directions. Now humanity has lost access to the city’s controls, and is hunted down and purged by the defense system known as the Safeguard. In a tiny corner of the city, a little enclave known as the Electro-Fishers is facing eventual extinction, trapped between the threat of the Safeguard and dwindling food supplies. A girl named Zuru goes on a journey to find food for her village, only to inadvertently cause doom when an observation tower senses her and summons a Safeguard pack to eliminate the threat. With her companions dead and all escape routes blocked, the only thing that can save her now is the sudden arrival of Kiri the Wanderer, on his quest for the Net Terminal Genes, the key to restoring order to the world.