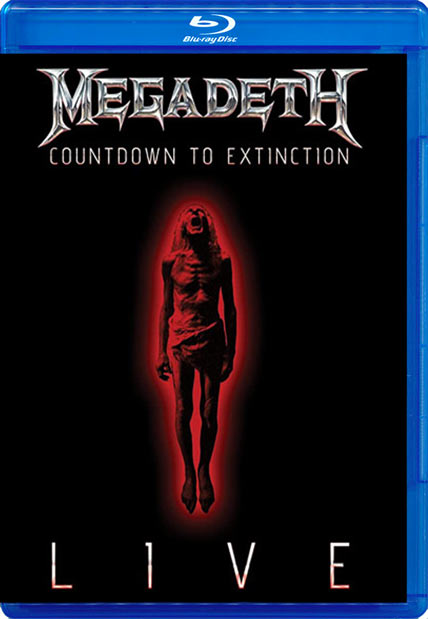 Megadeth celebrate the 20th anniversary of their legendary album Countdown To Extinction by performing the album from beginning to end at the Fox Theater in Pomona, CA on December 7th, 2012. Witness fans chanting every lyric while the mosh pit spirals out of control to metal anthems like “Symphony of Destruction,” Sweating Bullets” and “Foreclosure of a Dream.” Shot in stunning HD video with the heaviest 5.1 surround sound and stereo audio, the set is further emblazoned with six ear-shattering Megadeth classics like “Peace Sells,” “Hangar 18” and “Holy Wars…The Punishment Due.”

1 Response to this entry.

Thank you very much for this one. Smile. -team maxdugan.