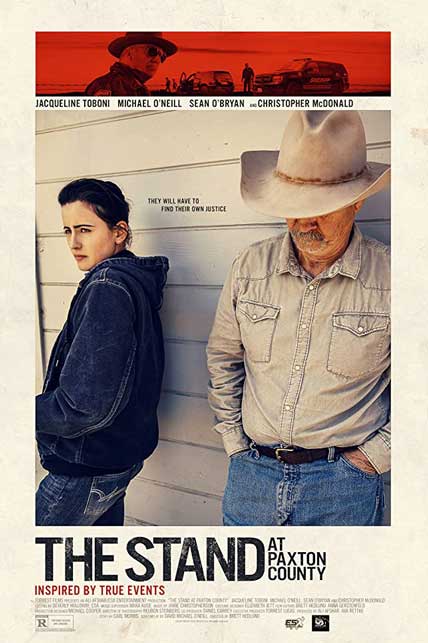 U.S. Army combat medic, Janna Connelly is summoned home to help her estranged father after he suffers a heart attack. She discovers their once-pristine ranch now in disrepair and a local Sheriff with nefarious ties targeting local ranchers livestock. Janna now finds herself confronting her buried emotional past as she wages war against corrupt political forces. Inspired by the true events of Gary Dassinger, a Dickinson, ND rancher, and his 2017 fight to save his horses from government seizure.